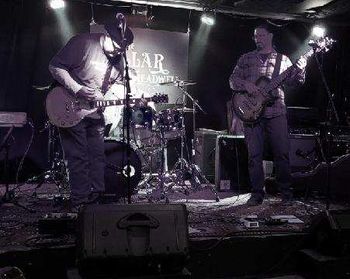 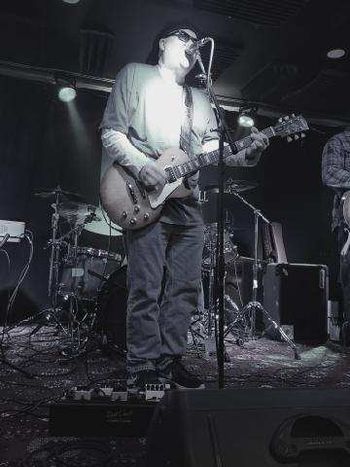 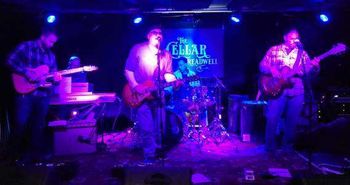 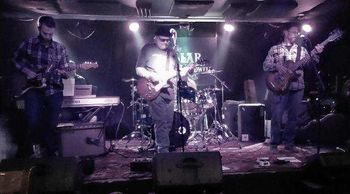 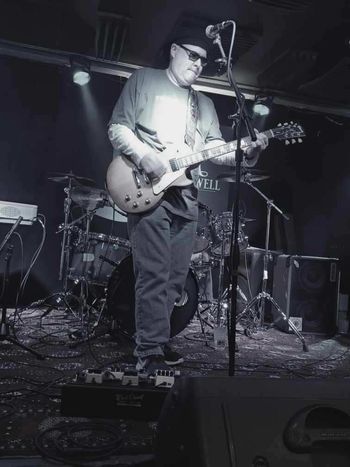 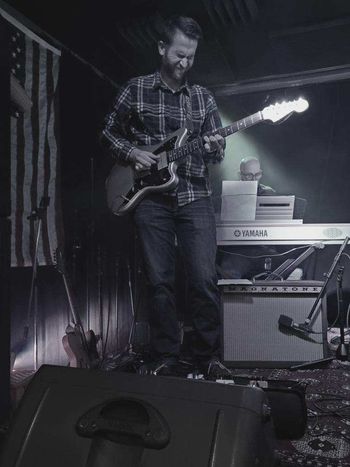 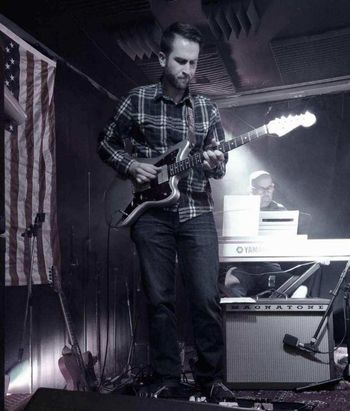 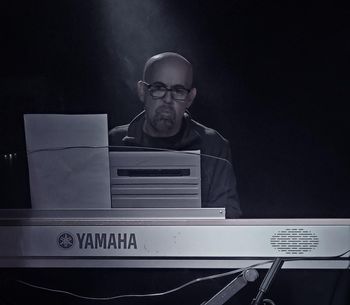 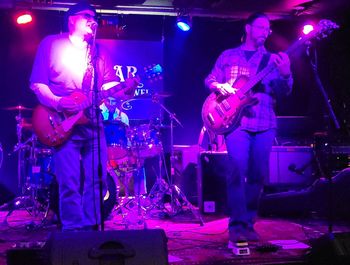 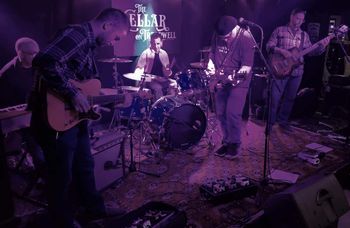 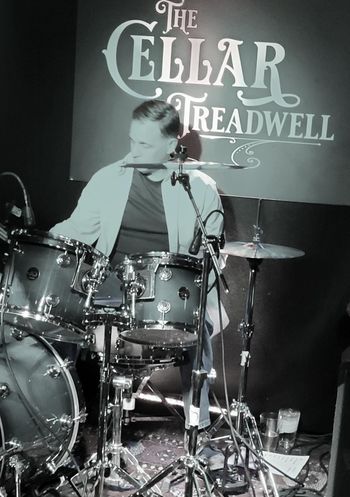 Thanks for the add!

It's a brand new single! Enjoy!

The Ballad Of Stobe The Hobo

Info about this band. Edit and add text, hit save.

Whilst we figure out something else to do here at The Compound, I figured I'd post some stuff about some other projects I've been involved in. The first one out of the pile: Perfect Toy!

Evolved out of the band named Eclipsed (more on them in the future), this was our self-titled album from 1998.  The band featured Kurt Kulpa and Ryan Aubin on guitars (also they wrote the music to Rind from the new album), Nathalie Boudreau on drums and Jeremy Frey on bass.  We had a blast making this album, but then again, we had a blast doing just about everything!